Changes to Depreciation in the Tax Cuts and Jobs Act 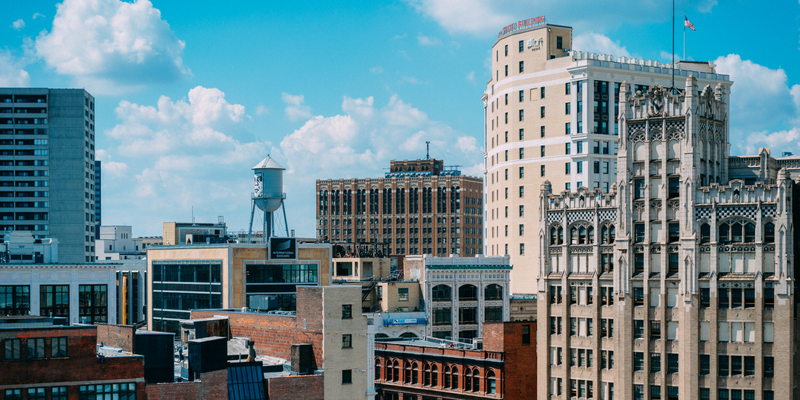 Earlier this year one of the biggest tax reforms in the last 10 years was passed with many changes that will impact every America citizen. For those individuals with businesses it is important to note that unless you know every aspect of the reform you should schedule an appointment with your tax advisor to discuss the changes and how it affects your situation.

The Tax Cuts and Jobs Act (TCJA) has effectively lowered the cost of acquiring capital assets by making substantial changes to the income tax rules for bonus depreciation and other “cost recovery.”

Bonus depreciation – Before the TCJA, taxpayers were allowed to deduct 50% of the cost of most new tangible property (other than buildings and some building improvements) and most new computer software in the year placed in service (with adjustment of the regular depreciation deductions allowed in that year and later years). The “50% bonus depreciation” was to be phased down to 40% for property placed in service in calendar year 2018, 40% in 2019 and 0% in 2020 and afterward.

On the other hand, the TCJA repealed the eligibility of “qualified improvement property” (certain improvements to buildings other than residential rental buildings). The TCJA also excluded from bonus depreciation public utility property and property owned by certain vehicle dealerships.

Before the TCJA, section 179 property included most tangible personal property as well non-customized (“off-the-shelf”) computer software. Generally, the only buildings or other land improvements that qualified were restaurant buildings and certain improvements to leased space, retail space or restaurant space that were treated as section 179 property under an election. The TCJA, for tax years beginning after 2017, eliminated these categories and substituted as an elective category the much broader qualified improvement property category (that is no longer eligible for bonus depreciation, see above). Also, taxpayers can, for buildings other than rental real estate buildings, elect to treat as section 179 property previously ineligible building components that are roofs, heating, ventilation and air conditioning property, fire protection and alarm systems, or security systems.

Additionally items (for example refrigerators) used in connection with residential buildings (though not the buildings themselves) are eligible to be section 179 property.

Other rules for real property depreciation – If placed in service after 2017, qualified improvement property, in addition to no longer qualifying for bonus depreciation and being newly eligible as section 179 property, has a 15-year depreciation period (rather than the usual 39-year period for non-residential buildings).

Apartment buildings and other residential rental buildings placed in service after 2017 generally continue to be depreciated over a 27.5 period, but should the alternative depreciation system (ADS) apply to a building either under an election or because the building is subject to one of the conditions (for example, tax-exempt financing) that make ADS mandatory, the ADS depreciation period is 30 years instead of the pre-TCJA 40 years.

For tax years beginning after 2017, if a taxpayer in a real property trade or business “elects out” of the TCJA’s limits on business interest deductions, the taxpayer must depreciate all buildings and qualified improvement property under ADS.

“Many years of accurate, thorough, prompt service regardless of which employee or department.”

“Always there for our family and our business. 100% trust from all partners. Service could not be better. ”

“Easy to work with - professional and friendly!”

“I & our companies have worked with Gordon Advisors for many years and they have always been high quality.”

“We have been with your company for many years and still have a very good relationship. We are always given the best advice and receive total co-operation. ”

“Gordon Advisor has always gone the extra step addressing my needs, answer my questions and making me feel special. Even though I'm not their biggest customer. ”

“We have been working with Gordon Advisors for 20+ years. Wonderful people. ”

“As we are a charity, I would recommend their services to other charities as they are familiar with the needs of a charity. ”

“The staff are all highly capable, friendly and accessible. Gordon Advisors are a great resource to our organization and have always treated myself, the staff and my Board of Directors with the utmost respect. ”

“Excellent relationship with Gordon Advisors for the past 34 years. They do our yearly audit and are professional, caring and efficient. We are extremely happy with the work done for us, and the board votes every year to keep them as our auditors. ”

“Over 20 years of service. They are friendly and professional. We've never been disappointed. ”

“We always receive good service and value. A great friendship and understanding has been developed over the years. ”

“They have been very helpful and responsive, and have always met our needs. ”

“The service provided is consistently delivered on a timely basis with value.”